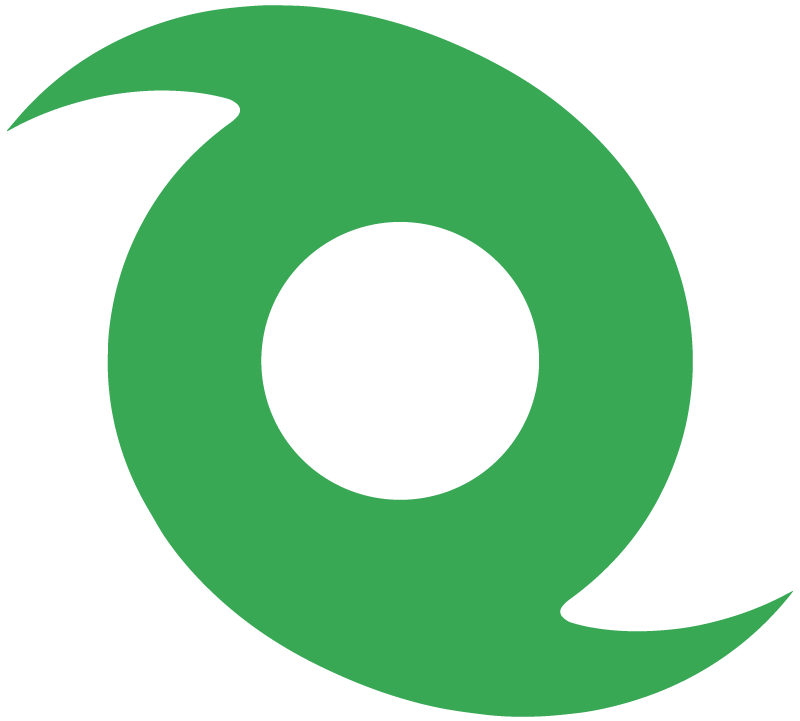 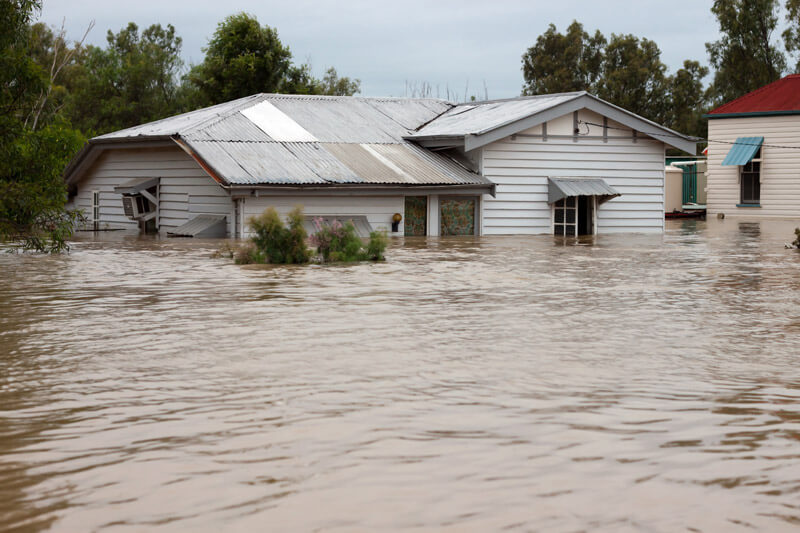 Would you be surprised to learn that flooding is actually ranked by the Federal Emergency Management Agency (FEMA) as the top natural disaster that occurs in the United States? Louisiana Flood Insurance is here to help you and your family know and understand how to be protected in all situations pertaining to floods and flood insurance. Our goal is to present you with the facts, we place the highest importance on providing the residents of Louisiana with the best flood insurance options available in the industry.

As of September 2011, there were nearly 500,000 flood insurance policies in effect in Louisiana. With the assistance of the NFIP which helps defray the cost of flood insurance, that number has steadily increased.

Today, through the NFIP, flood insurance coverage has been made available in more than 20,000 United States territories and communities. In addition, the number of national private insurance companies that offer government-backed flood insurance is growing. Even with the ever-growing need for federal disaster assistance, the NFIP saves the U.S. taxpayers millions of dollars each year.

The Start of the National Flood Insurance Program

In1968, Congress passed the National Flood Insurance Act in response to increasing concerns about flood preparation, the devastation of flood damage, and the rising cost of flood insurance. This act established the National Flood Insurance Program (NFIP) to help alleviate the consumer cost for flood insurance as well as to modernize construction standards which would mitigate some of the damage occurred during flood events. At its inception, the NFIP was part of the Department of Housing and Urban Development (HUD).

At the dawn of 1972, there were fewer than 100,000 flood insurance policies in effect. Mid-year, however, Hurricane Agnes changed the way flood insurance was viewed. After a large portion of the eastern United States was damaged to the tune of an estimated $4 billion dollars, Congress investigated and discovered that very few buildings carried flood insurance. This discovery led to the Flood Disaster Protection Act of 1973 which further modified the National Flood Insurance Act.

The Flood Disaster Protection Act made flood insurance coverage mandatory for all buildings located in identified flood-hazard areas in order to receive loans from FDIC-insurance banks or federal aid as part of federal disaster assistance. By the close of the decade, there were an estimated 2 million flood insurance policies in effect.

Today, the NFIP is administered by FEMA under the Department of Homeland Security and the number of flood insurance policies in effect nationwide has increased to nearly 5.6 million. 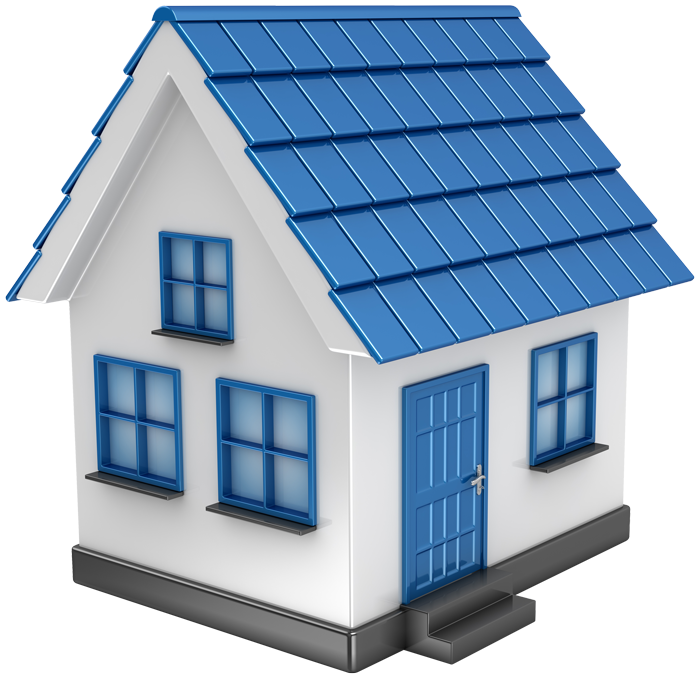 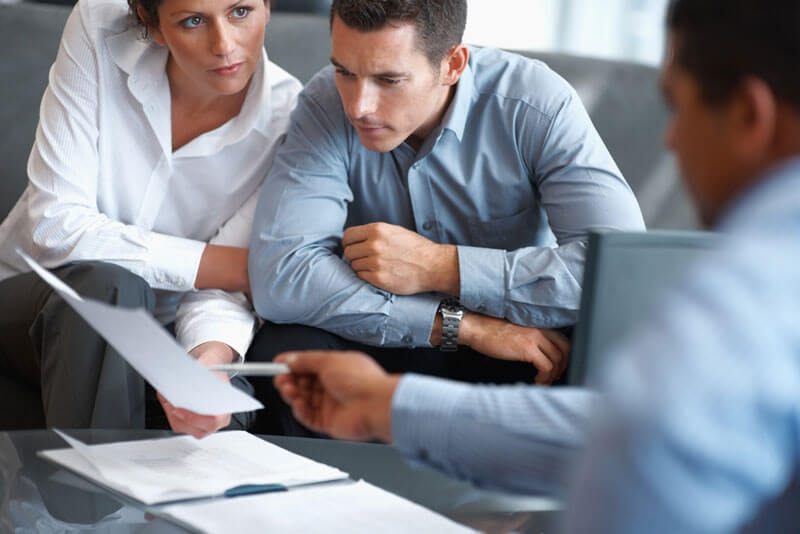 Louisiana Flood Insurance, a company associated with National Flood Insurance, LLC, aims to please our customers with the most up-to-date information, we are in the business to not only offer you the best, but to inform you with accurate facts…

Below we discuss a few misunderstandings our customers have commonly perceived as truth.

Homeowners insurance policies generally do not cover flood-related damage and this misconception has left many homes and businesses without coverage should a flood event occur.

Not living near a water source means a home or business is not located in a flood zone.

Flood zones do not have to be located near a water source – flooding can occur anywhere that it rains or snows. In fact, FEMA has designated the entire state of Louisiana as a flood zone, with varying degrees of risk.

They also love to help, so please take the time to call the flood insurance specialists today at 1-888-900-0404 for a free consultation, including a flood zone determination, a flood insurance quote, and answers to any of your questions. Please don’t be caught unaware. Protect your home and business and call today!